Sicily
Sicily has a long history of foreign domination and each culture has contributed to the art, architecture, music, cuisine and traditions which make up the many layered fabric that is present day Sicily. The historic Greek town of Siracusa, in its most influential period, rivaled Athens. The dramatically situated Greek temples near Agrigento are remnants of the thriving Greek culture that once occupied this island. We will visit the Arab influenced cathedral of Monreale drenched in golden mosaics. The capital of this region, Palermo, demonstrates the architectural influences of the many cultures inhabiting this city and the tastes and smells wafting from the markets and restaurants suggest influences from Africa. The fishing town of Cefalu’ provides time for beach sitting or swimming, hiking up La Rocca for breathtaking views and exploring the picturesque streets and the huge Norman cathedral. The resort town of Taormina has beautiful gardens, a Greek theater overlooking the sea and Mt Etna and chic shops and restaurants.
Dates, cost and what's included 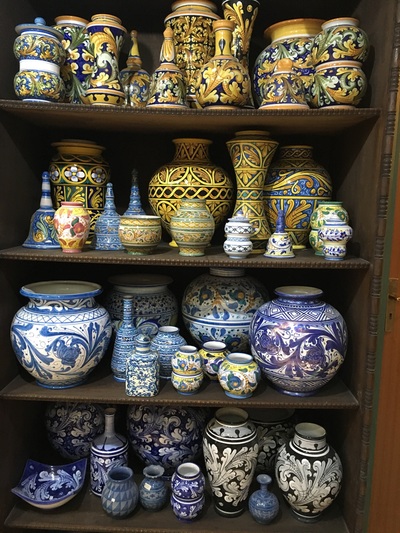 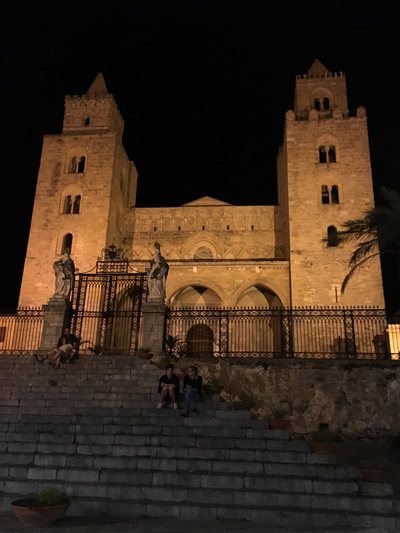 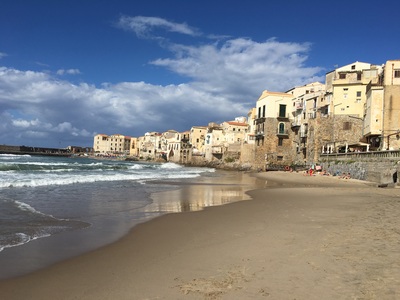